What to Look For in a Mini Projector 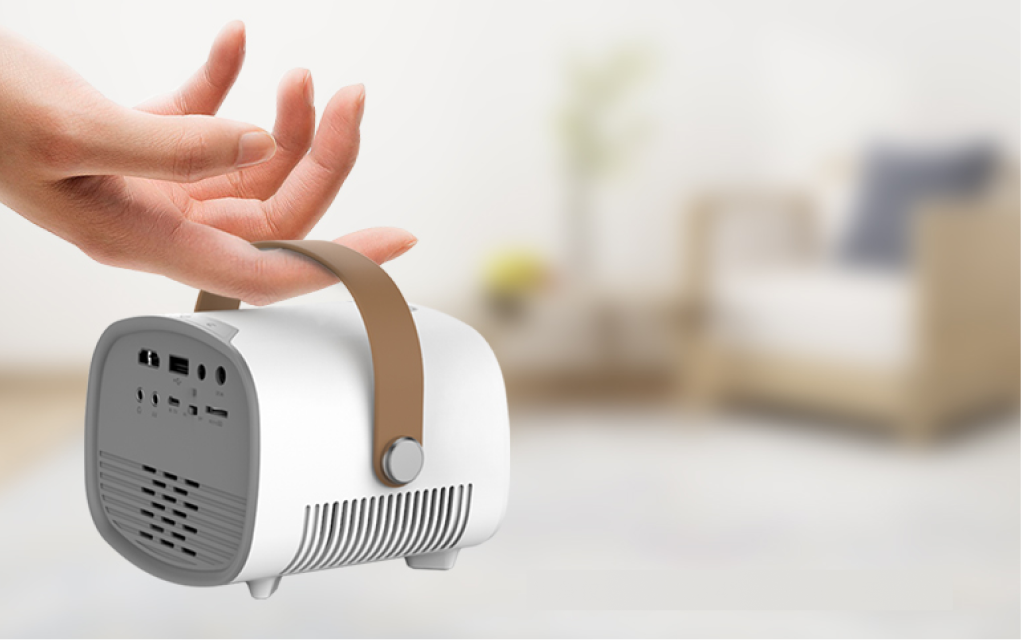 Obviously, how bright your picture is will determine how dark your environment has to be to watch. Brightness is measured in lumens or ANSI lumens (See above). A brighter picture is more visible even when there’s a lot of ambient light. Generally speaking, higher brightness is better.

One of the benefits you’ll get from a portable projector is the ability to set it down anywhere and go. Batteries ensure you don’t even have to worry about a power source. If you want to get through a movie, look for a battery life that exceeds 2 hours. Obviously, in this case, higher is better because it gives you more freedom of placement.

What’s the difference between ANSI lumens and lumens?

Lumens are a measurement of luminous flux or the observed power of light. ANSI lumens are measured per the standards set forth by the American National Standards Institute, which means that the light is measured the same way every time. It gives you a more exact figure as to how projectors compare with one another. Other measures of lumens are valid, but they’re not as strictly controlled.

Do you need a screen to use a projector?

Typically you will get a much better picture if you use a projection screen. However, it’s not strictly necessary. You can use a blank, white wall as a screen, and it’ll work just fine. Keep in mind that the wall’s color will affect the colors from the picture. For example, a tan wall will skew colors toward the brown range.

Can you get a projector instead of a TV?

Yes! Good projectors will sometimes offer a better picture than a TV would. Plus, it has the benefit of going away when you’re not watching it. You can roll up a screen or even just cast your projection onto a white wall and not have to worry about a screen. Many projectors, including most of the ones in this list, take the same kinds of inputs as a TV, too.